RecanatiBetween Poetry and hills of infinity

Recanati, the town of infinity

On the famous hills of infinity in the ConeroCoastline, Recanati stands out. It is well-known for having given birthto Giacomo Leopardi, Poet and Philosopher and famed in the ItalianPoetry. The abode where he was born and where he followed many studieshas now become a museum and it’s placed in the beautiful historic citycentre.

On the famous hills of infinity in the ConeroCoastline, Recanati stands out. It is well-known for having given birthto Giacomo Leopardi, Poet and Philosopher and famed in the ItalianPoetry. The abode where he was born and where he followed many studieshas now become a museum and it’s placed in the beautiful historic citycentre.

Recanati is also the birthplace of the famed tenor and italian actor Beniamino Gigli,described as one of the greater singer of XXth century. Famous all overthe world, to him it’s dedicated the “Civic Museum Beniamino Gigli” onthe inside of “Room of the Thirty”, where amongst all the peculiaritiesit presents a recreation of his dressing room and a realisation of atiny theatrical place where are exposed some blow-ups of him,immortalized in the middle of the most famous exhibitions.

The town of Recanati, during all the year, hosts a lot of events withnational notoriety. For example various exhibits and musical festivalsas the Lunaria one and the Persiani Theatre that offers a richtheatrical season. 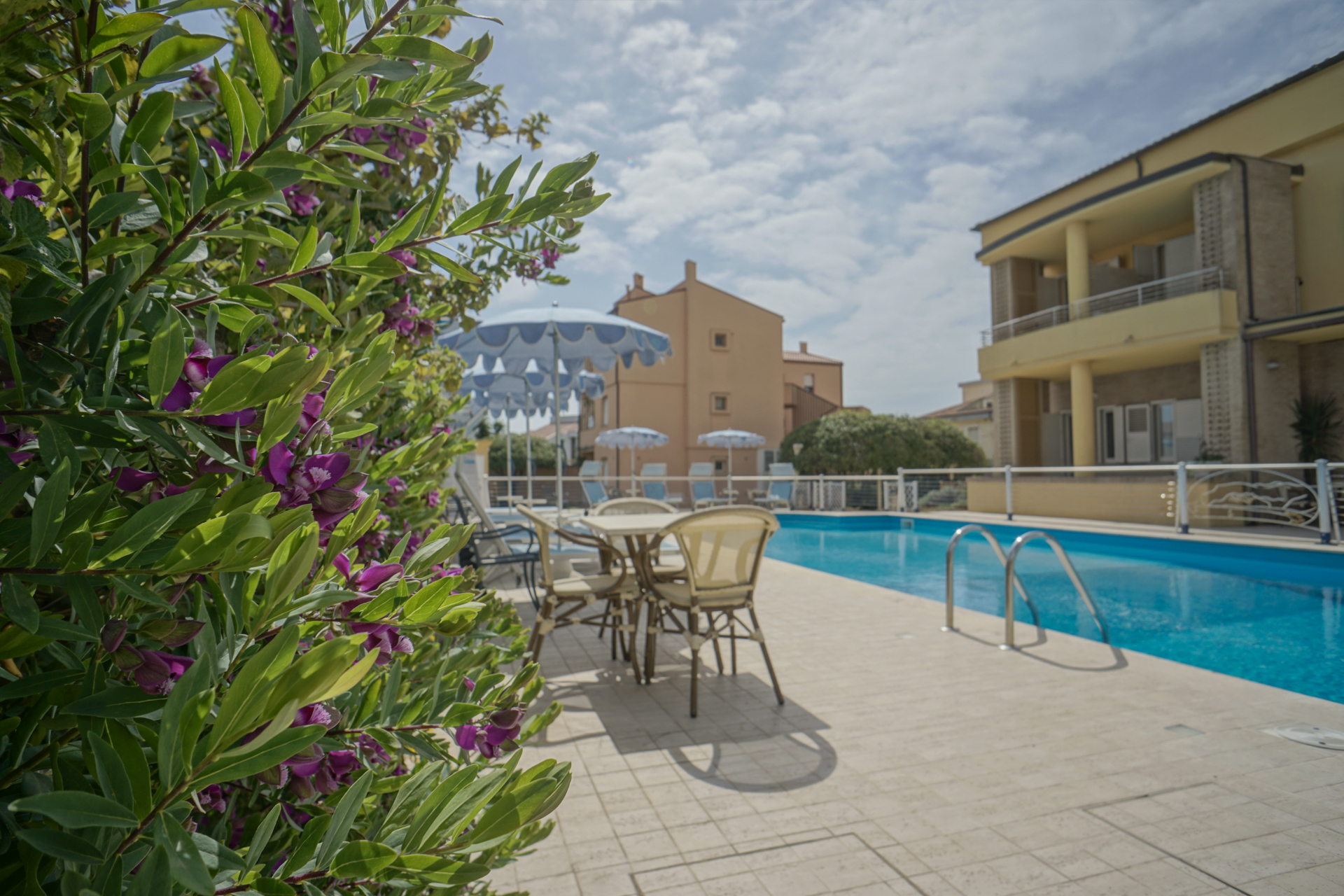 Not only sun and beach, but also nature, history, sport and enogastronomia, in the astonishing background of the M. Conero natural park. The Hotel Residence Il Conero 2, open all year round, is... continua 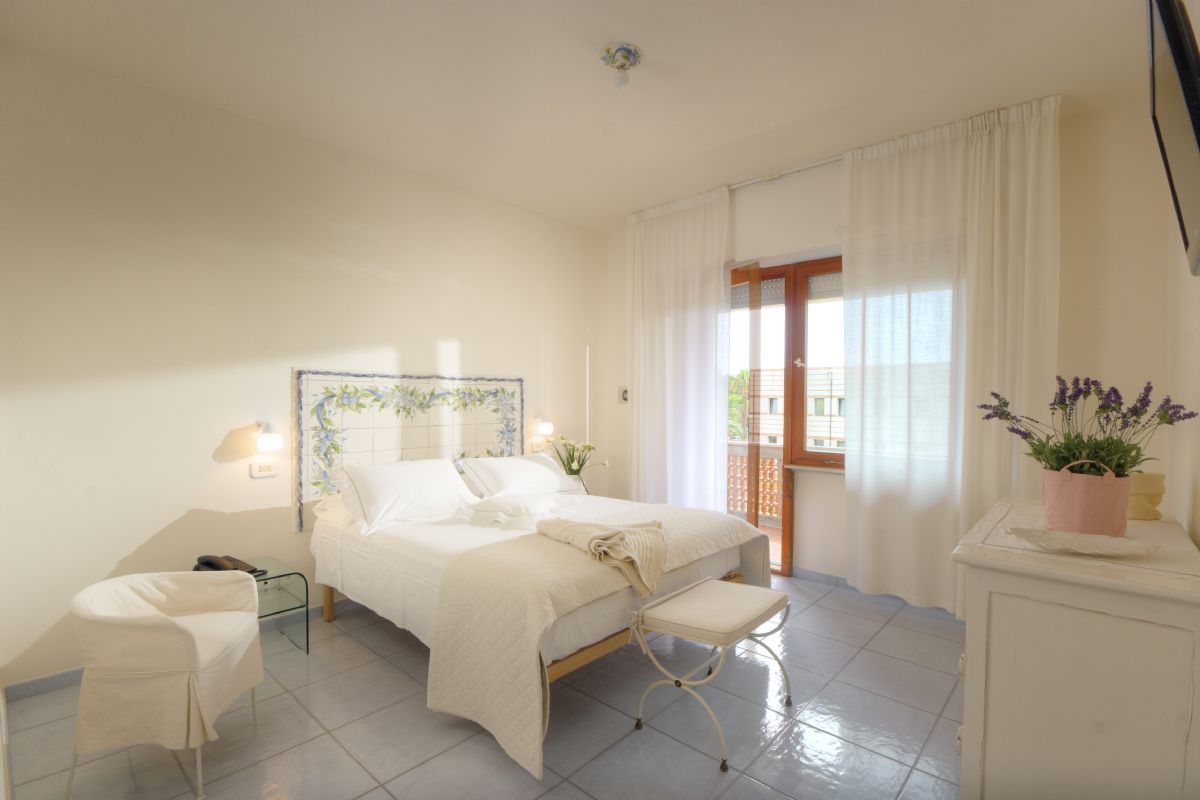 Hotel Emiliana is a small nice hotel in the centre of Sirolo. Its central location is stragetic both for the beaches (that you can reach in 10 minutes'walking among the wood) and the trekking excursio... continua 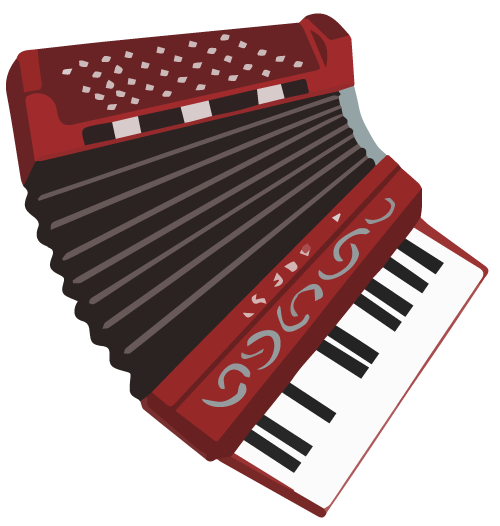 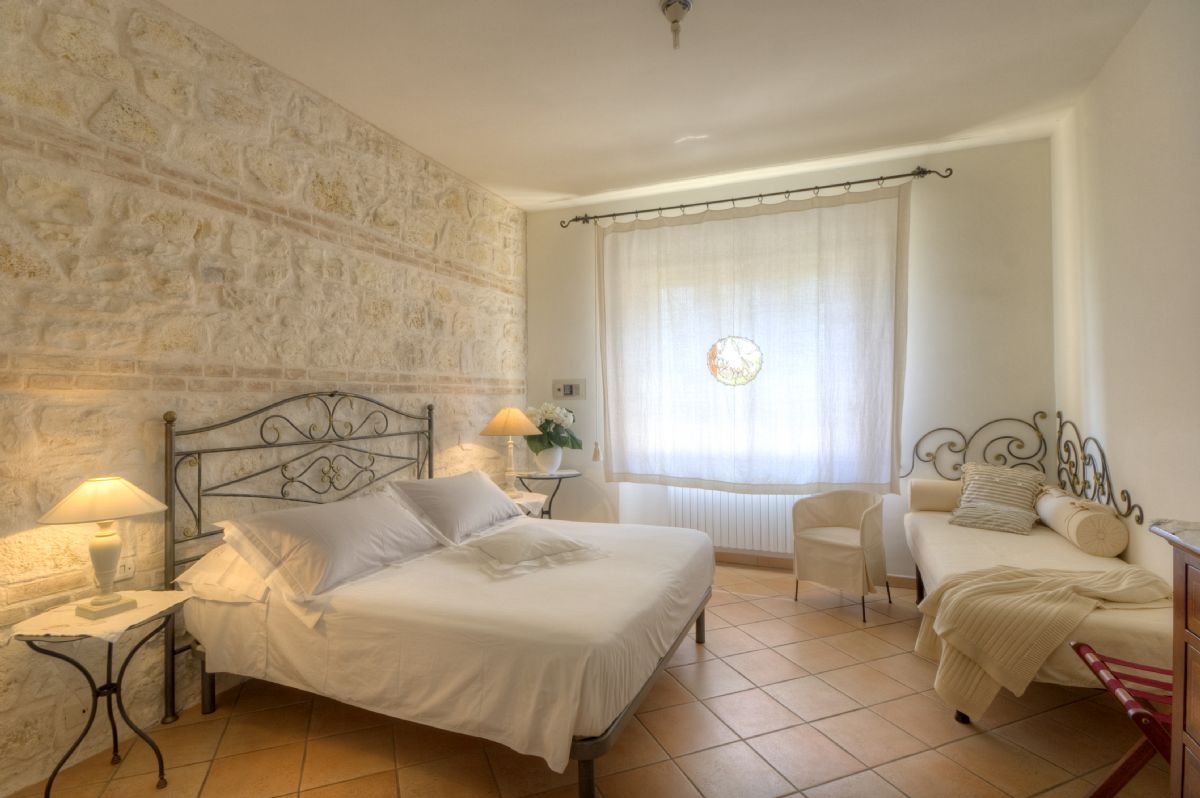 Villa Eva takes origin from the desire to create a place of relax, a small spot where you can simply feel at home. And... women are the most cuddled guests. Villa Eva is a small cottage built of whi... continua 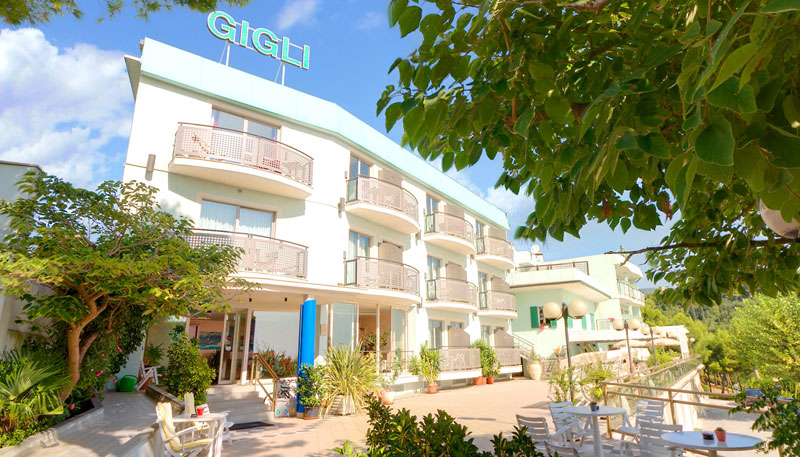 Situated in an oasis of peace on a sheer drop overlooking the sea, covering a large area of 35000 m� between the green pines of the Mount Conero and the sea. A park inside the Conero park! An encha... continua

Hotel Villa Sirena is located in a perfect position, nestled in a corner of blue and green directly overlooking its own private beach with bar service. Since 1967, the family Cremonesi gives the op... continua 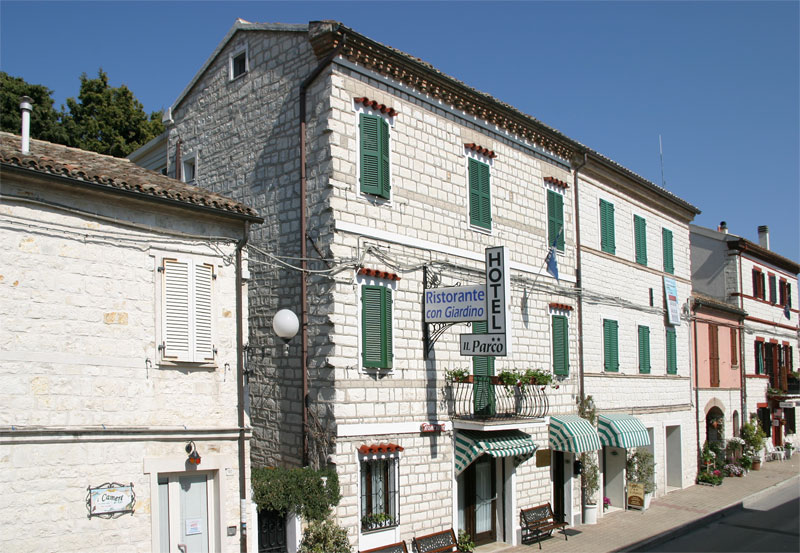 Il Parco is a small, comfortable family hotel recently renovated wirh the white stone of Conero. Located in the center of Sirolo and a few steps from the sea it has a private parking and a large garde... continua 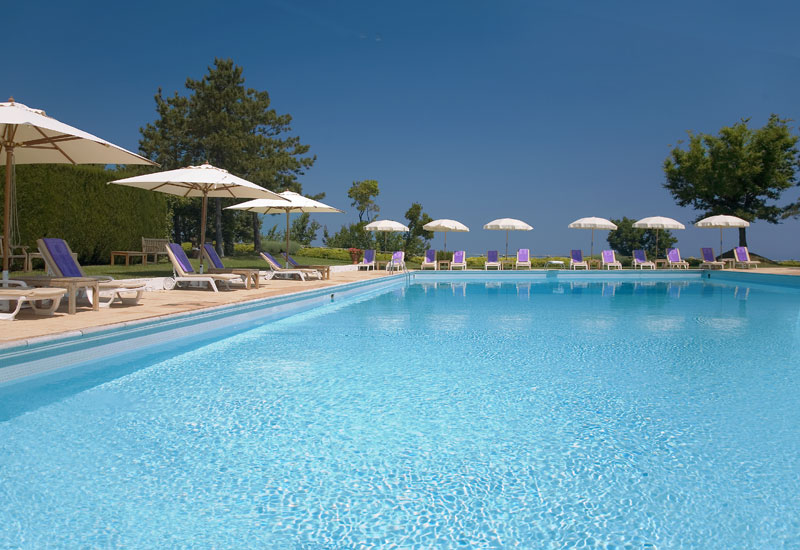 Hotel Emilia hanging between the Sky and the SeaThe privileged position of Hotel Emilia is one of the features that will make your holiday a unique one.The Hotel has in fact the privilege to ... continua 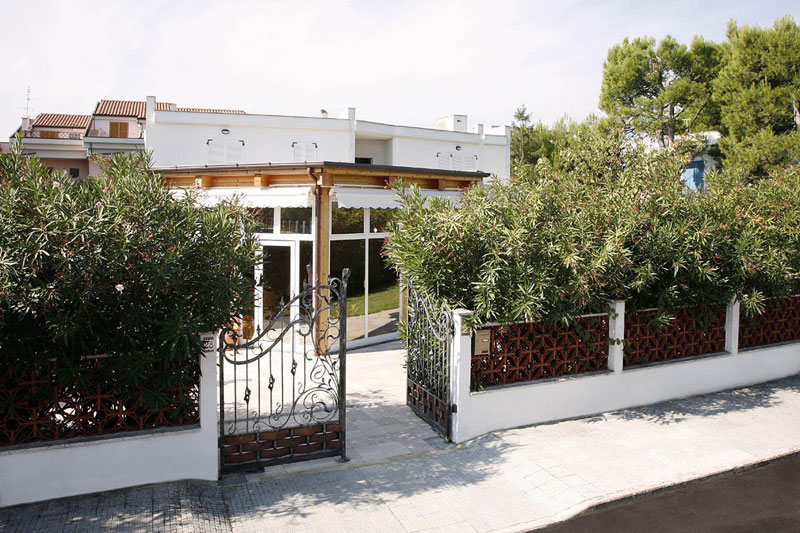 Vila Bahia is situated on the seafront of Marcelli Numana. Located in a quiet area at 50 meters. the beach and the bathing establishments and a few meters from restaurants, pubs and shopping malls. Ma... continua

Find hotels near to Recanati